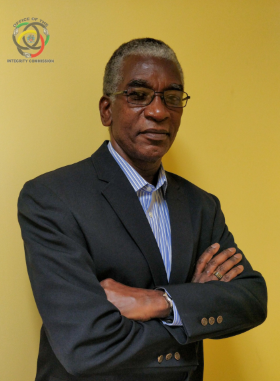 Mr Dennis ‘Freddie’ Knight was appointed to the Integrity Commission by His Excellency the Governor-General, Sir S. W. Tapley Seaton, GCMG, CVO, QC, JP, LLD as of 1st September 2018.  As a Mediator in the Eastern Caribbean Supreme Court and a Business Consultant specialising in human resource management, business structuring, and management training, Mr Knight is an exceptional asset to the Commission.

In 1979, Mr Knight graduated from the St. Kitts Teachers’ College as a certified trained teacher.  He went on to obtain a Bachelors in Social Sciences (Psychology) from the College of the Virgin Islands in 1985.  While in the Virgin Islands (St. Thomas), he worked as a Counsellor in a Mental Health Clinic.  He later continued his education and in 1995, obtained a Masters in Business Administration from the University of the West Indies.  Mr Knight has since added to his portfolio, a Certificate in Trustee Development from Humber College in 2015; a Certificate in the Essentials of Project Management from Villanova University in 2014; and a Mediation Certificate from the Eastern Caribbean Supreme Court in 2005.

Mr Knight has served as the Chairman of the National Education Advisory Board (2013 – present); a Councillor/Trustee for the Advancement of Children Foundation (2010 – 2017); and an Honorary Member of the St. Kitts National Youth Parliamentary Association (2007 – present).  He is also a Training Consultant and Lecturer, having delivered workshops for local and regional organisations such as the University of the West Indies, the Caribbean Association of Insurance Companies, the Chamber of Industry and Commerce, and the Government of St. Kitts and Nevis. 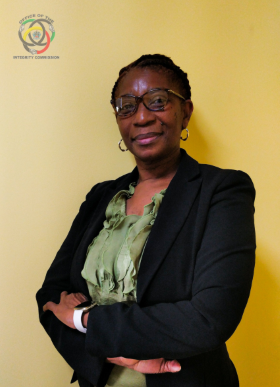 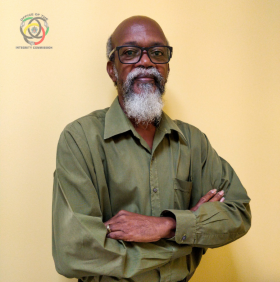